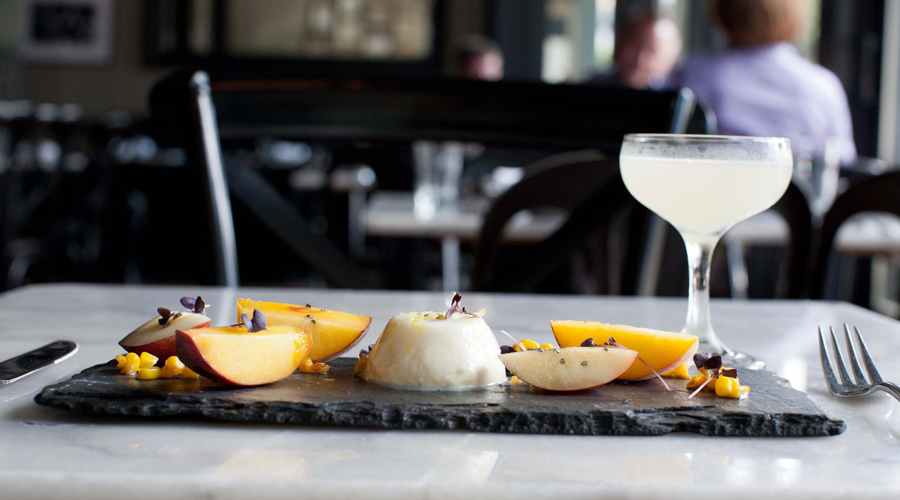 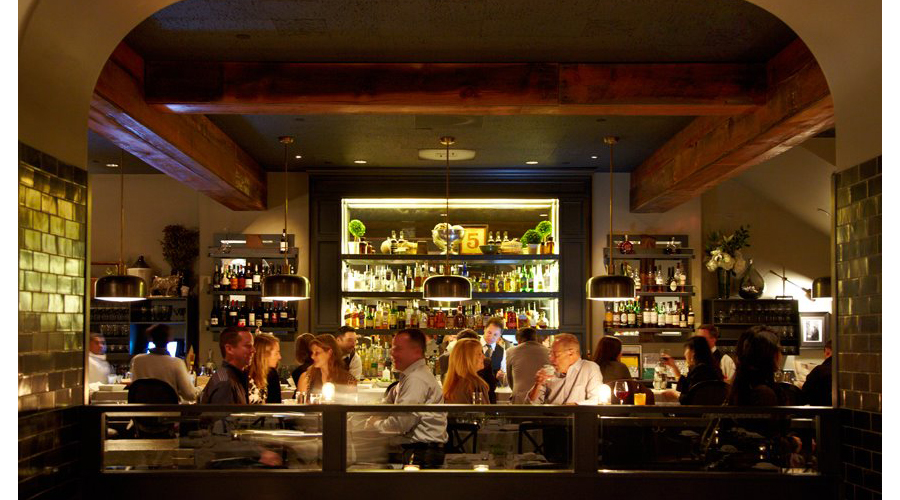 This upscale American tavern is wooing die hard foodies with its delicious fare and lively atmosphere.

It’s always gratifying to hear of Kiwis doing great things overseas, and the effect multiplies tenfold when it results in two top class restaurants which anyone travelling to San Francisco can experience with a little booking foresight.

Anna Weinberg was best known in Auckland for providing top class service in Prego many years ago. After moving to New York in the late Nineties and opening the popular Stella restaurant in Soho, she followed her heart to San Francisco in 2004, quickly cementing her profile in both the US and her native New Zealand as one of our top high-end hospitality exports. In 2012 she was named Restaurateur of the Year in San Francisco and thanks to the almost predictable success of her restaurants and the business brains of her husband James Nicholas, a venture capitalist and technology executive, high-profile Silicon Valley luminaries are lining up to invest in her future ventures – watch this space.

Weinberg currently co-owns two restaurants in San Francisco with chef Jennifer Puccio; the intimate yet bustling dining room Marlowe in SoMa and the newly opened Park Tavern in North Beach. Their food philosophy is simple: ‘stuff we want to eat on our day off’, and it appears than many of San Francisco’s gourmet food hounds agree.

Park Tavern features market driven seasonal food with bold flavours. The menu is constantly changing aside from a selection of staples such as the burger, which was first showcased at Marlowe and is consistently voted as the best that the city has to offer. Park Tavern’s large bar space is packed with neighbourhood locals on the weekends, as they share some of the smaller plates like the ‘Demons on Horseback’, with smoked lardo-wrapped prawns, scallion remoulade and celery leaf, or the ‘Fried Sunchokes’ with creamy harissa and lemon zest. The 16-page wine list reveals a heavy Californian bent – unsurprising with Napa and Sonoma Valleys just a stone’s throw away – and the bar’s impeccably crafted, not to mention creative cocktails are beguiling to say the least. This bustling brasserie is all playful youth crossed with grownup sensibilities, just like the city of San Francisco in fact. I highly recommend heading here for a just-got-off-the-plane drink and a quick bite, or book ahead and settle in for a night of delicious food and wine.

Perched at the port of San Francisco, the Ferry Building is one of...

A short drive north from the heart of San Francisco, you’ll find yourself...

I always have to find a great Japanese restaurant in my neighbourhood so...

If you have even the slightest inclination that you may be a vampire, the...

It may not be on the top of your list to visit a...

If your pins are your best assest then you must strut on-in to...