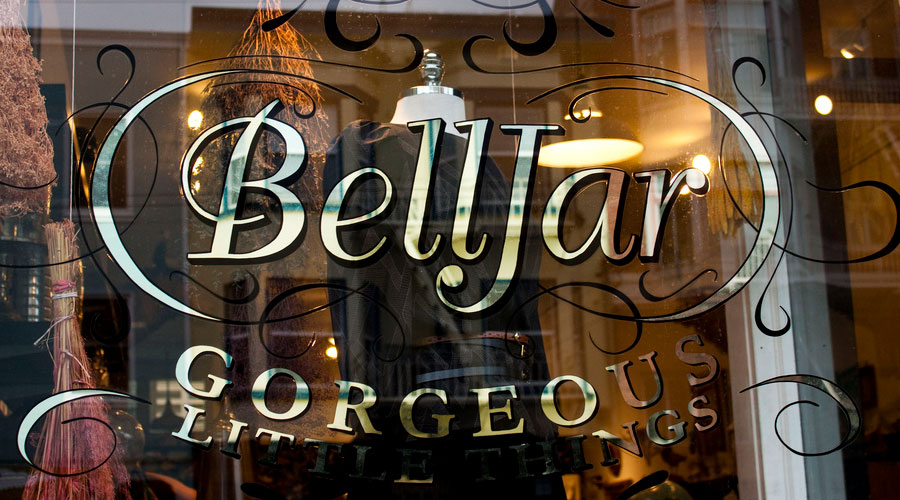 The Mission area is home to a lot of quirky and trendy boutiques including BellJar.

How often do I use the word ‘cute’ when describing something? Not very often is the answer, maybe for a baby or a dog, especially a baby-dog; but that’s about it. Well, here’s an exception: this little cute store named BellJar.

BellJar isn’t just cute, though, it’s quirky and strange, sort of cool, too. I guess it’s best described as a collection of assorted knicks and knacks – odd books, mantlepieces and wall hangings (mounted animal heads!), saps and candles, charming jewelry – all displayed with affection and thought. There’s even a “bath” room, which houses a old-fashioned bathtub to showcase soaps and other old fashioned toiletries.

My favourite coffee shop in San Francisco was Sightglass Coffee in SOMA. Combining...

THE INN ABOVE TIDE

Sometimes you don’t want to be ‘central’ for your city visit. Sometimes nearby...

This place has extraordinarily good genes. As the love child of Philippe Starck...

The Castro is one of the world’s most spectacular movie houses. Built in...

It’s always gratifying to hear of Kiwis doing great things overseas, and the...