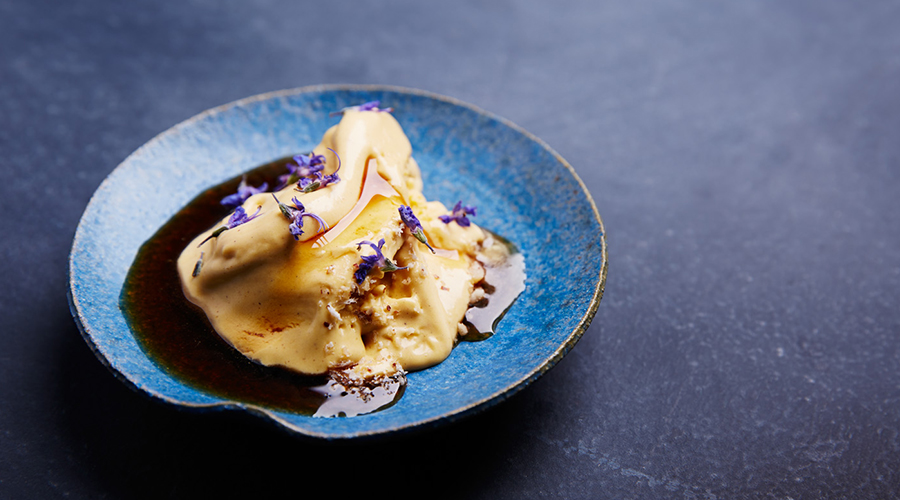 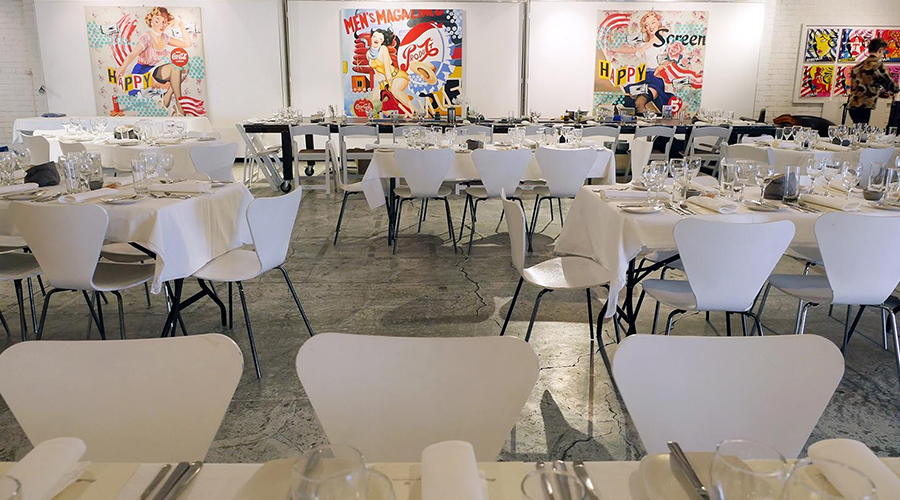 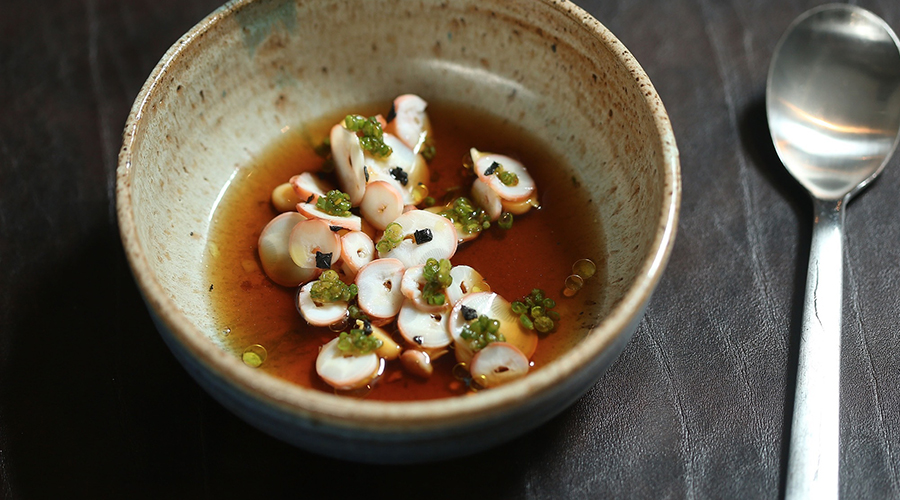 If you’re a foodie travelling to Melbourne, chances are you already know all about the world-ranked Attica restaurant and it’s inherently Kiwi roots being helmed by New Zealand born and bred chef Ben Shewry. And in a gastronomic parallel to Yoda teaching Luke Skywalker, the former Attica sous chef Peter Gunn (another Kiwi expat) has embarked on his own epicurean adventure, IDES. Minimalist to the core, this moody and grey 36 seat establishment has been dubbed Melbourne’s most exciting restaurant opening of 2016. The menu comprises only of a 6-course degustation set at $110 which changes at the chef’s whim — the catch, you only get the menu at the end. Delightfully risky and with a side of patriotism to this stellar Kiwi chef, it’s a reservation high to your to-do list on your next trip across the ditch.

I am not a 'casino' person but fortunately for Melbourne the Crown Casino...

Seven Seeds is one of my must visit coffee spots when visiting Melbourne....

Upon arriving at Mornington Peninsula’s newest luxury art hotel, guests are immediately confronted by a...

High above Bourke and Spring streets in Melbourne's CBD is a newcomer to...

Having received a fair amount of attention of late as it of the...

Breakfast. That single word triggers a whole lot of happiness. Not to mention...