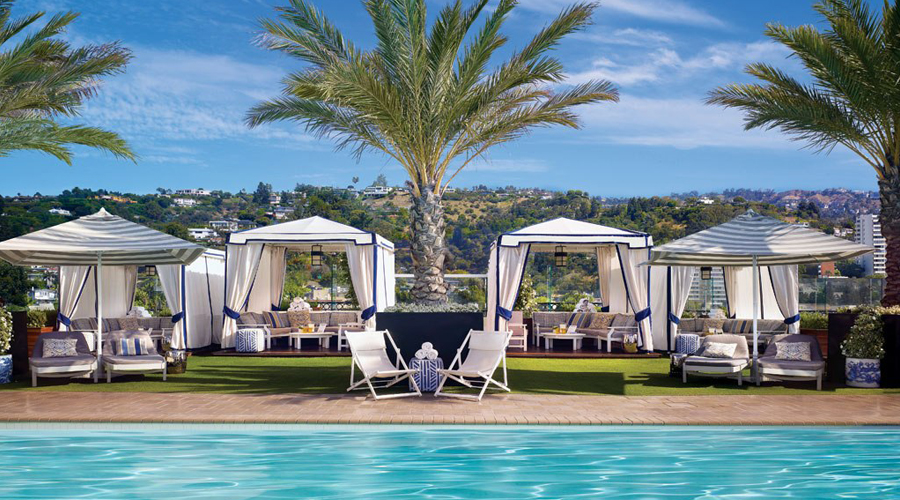 Kick back in the rooftop pool with panoramic views of Hollywood, or dine at Gordon Ramsay’s Boxwood Café at The London West Hollywood.

The award winning contemporary five-star hotel is a mixture of Hollywood glamour and abiding sophistication. Plus (always a bonus) their delicious breakfast is complimentary – my favourite part! Kick start the day with a hike up the ‘runyon’ then spend the afternoon in a cabana by the rooftop pool surrounded by 360 views of the city. By night, dine at Gordon Ramsay and you may even spot a celeb or two.

It's this boutique hotel that is based around the life of fictional character...

This 1920s amphitheatre is an intimate venue that always boasts an excellent summer...

Located deep in the heart of Melrose lies a plant-based eatery by the...

Gjelina is arguably homebase on the hipster walk that is Abbot Kinney Boulevard....

Equally as hip as the Standard but in a vastly different get up....

Cha Cha Chicken is a hoot. This kitsch Caribbean hut does fried bird...