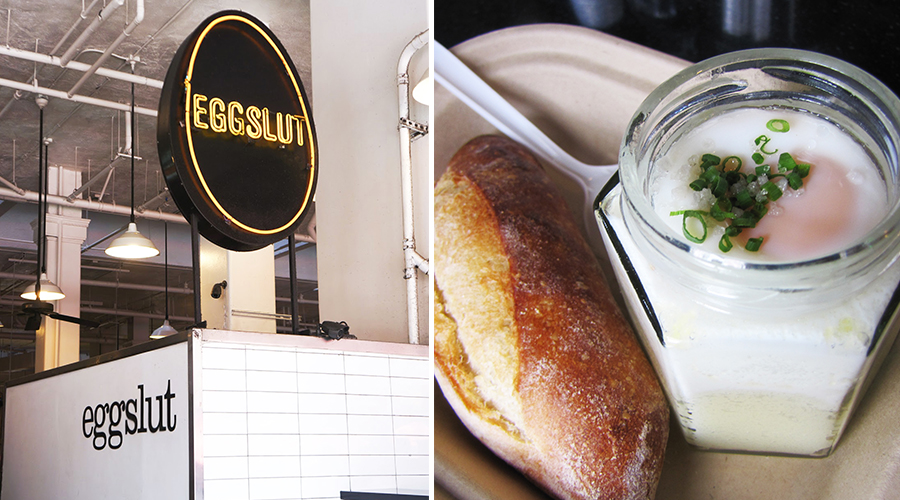 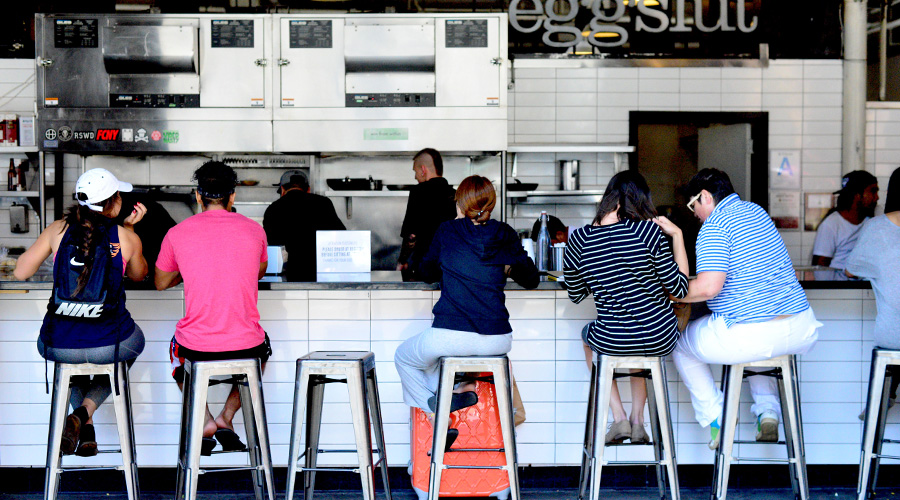 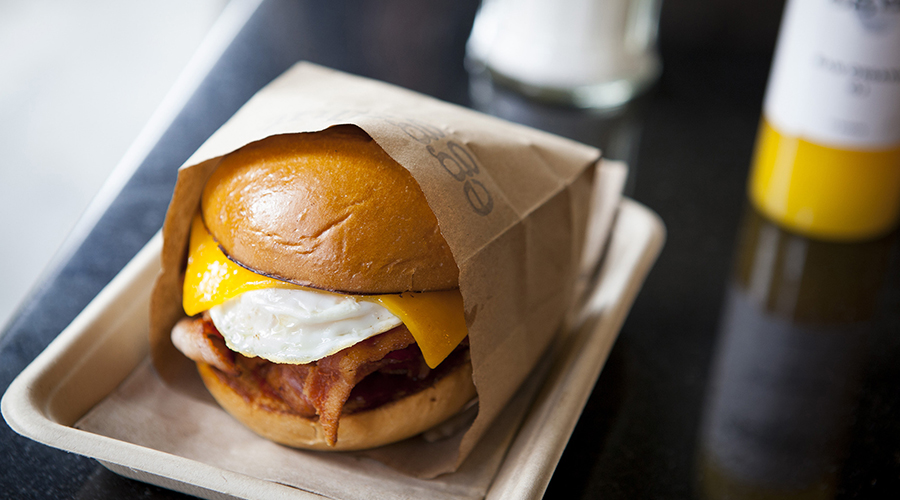 It’ll pay to get in early at this food truck turned cult Grand Central Market eatery.

Housed within the almost century-old Grand Central Market in downtown LA is the former food truck, Eggslut. Having set up shop permanently back in 2013, its ever-growing acclaim has made it both a local and international foodie pilgrimage of egg-centric proclivity. You’ll have to get there early if you want to avoid a 20-metre long queue (trust us, 10.30am is too late).

On offer are brioche buns encasing bacon, egg and cheese all grilled to perfection while the Slut, a jar of pureed potatoes topped with a coddled egg, will see you breaking the yolk and mixing it all up to slather on a toasted crostini. Wash it all down with a freshly squeezed OJ, or the typical Mexican rice milk drink, Horchata, and you’ll be rearing to go for the rest of your day downtown.

When visiting LA, it can be easy to neglect the downtown area unless...

A vintage camper lovingly restored, the Little Local is a bar for hire...

The bar at Spago is a hot spot with an innovative cocktail list...

Located on Museum Mile at the Los Angeles County Museum of Art, this...

Back in late July, we had the pleasure of dining at Gwen on...