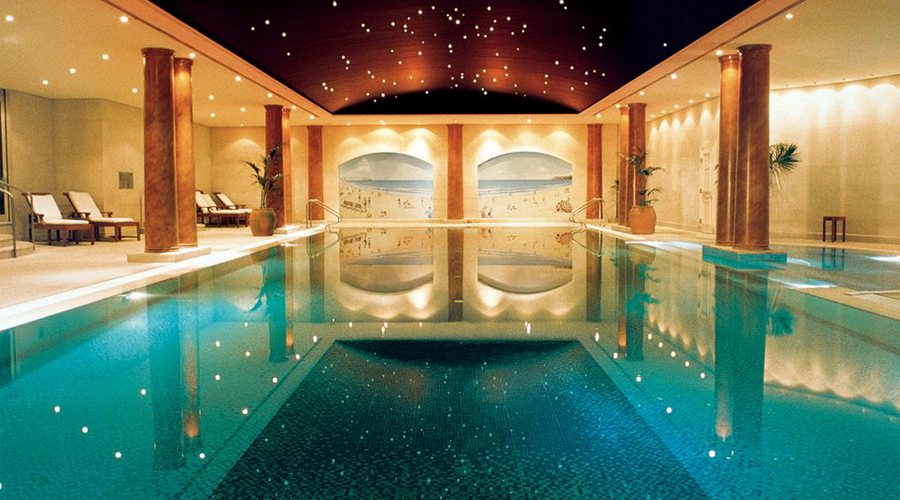 Relax in style at this opulent five-star hotel and indulge in mouthwatering cuisine at its award-winning restaurant.

Taking up residence within what was once the Observatory Hotel, the Langham Sydney represents all that one comes to expect from this upmarket hotel group. The five-star hotel has 96 luxurious guest suites and houses the award winning French-style Galileo Restaurant along with the Globe Bar and Brassiere. The ever-popular Langham High Tea draws the glamorous set from mid-afternoon, as Sydney’s society doyennes gather to plan their next charitable venture and bankers from the nearby financial district converge on the bar after work to toast the day’s successes. The old world charm extends through the lobby and into the rooms, while its basement pool area boasts a glittering starry sky ceiling reminiscent of the Paris Ritz.

Neilson’s Park, or Shark Beach as the actual beach is called, is an...

Helmed by brothers Enrico and Giovanni Paradiso, Fratelli Paradiso, which translates to Brothers...

Nestled discreetly away on Argyle Street lies an authentic Japanese dining experience that...

A welcome addition to Bondi, the QT is set to fill the void...

Taking its name from one of the location’s predecessors, Butlers Restaurant, a celebrity...