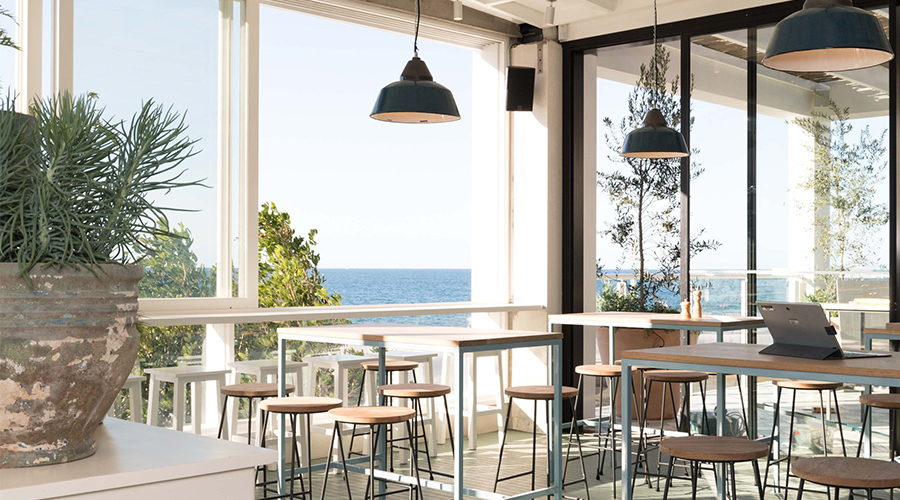 Hospitality juggernaut Merivale has applied its adroit touch to the recently opened The Collaroy.

While we’ll never tire of the abounding hospitality offering in central Sydney, there has been a certifiable shift of focus towards the city’s Northern Beaches. Hospitality juggernaut Merivale has applied its adroit touch to the recently opened The Newport, which was just the beginning of an onslaught of noteworthy new openings that have followed. The group has since added The Collaroy to its stable. Located several beaches south of Newport, the sprawling restaurant is spread over two levels with a casual, drop-in locale housed on the ground floor — think coffee and fresh juices paired with impeccable cabinet food — and a refined yet casual dining room located above. The fresh, invigorating fare matches the breezy atmosphere which is suitably enhanced by mammoth sea views. This is the best of Sydney’s northern suburbs.

Reuben Hills is the latest addition to the bustling Sydney coffee scene. Take...

When it comes to the best beaches in Sydney, it’s hard to know...

Located in Surry Hills, within the former headquarters of Paramount Pictures Studio, this...

Boasting impressive views ranging from the breathtaking Sydney Harbour to the lush greenery...

Toko Restaurant sits on the former MG Garage site in Crown Street. The...

This new Surry Hills eatery has created a restaurant genre of its own....