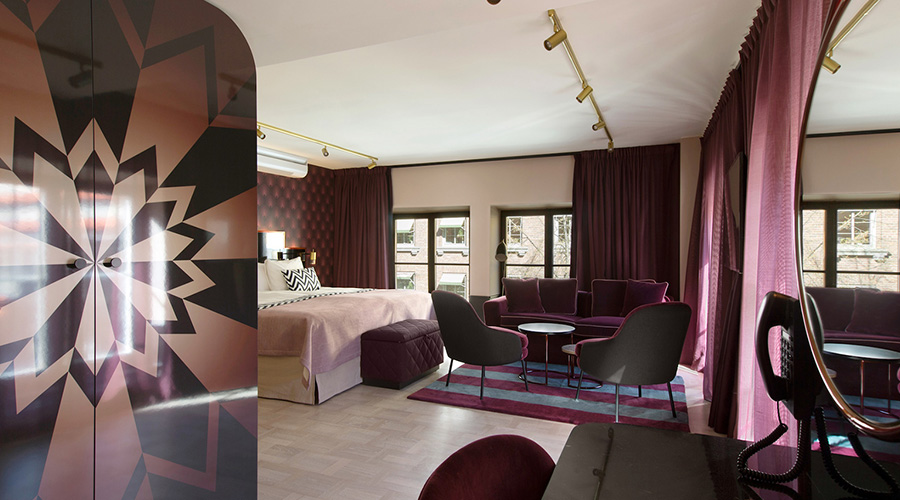 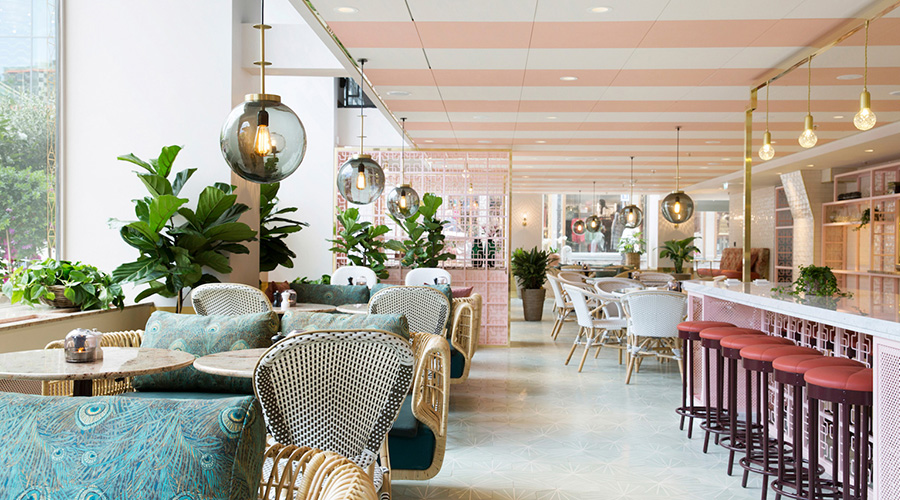 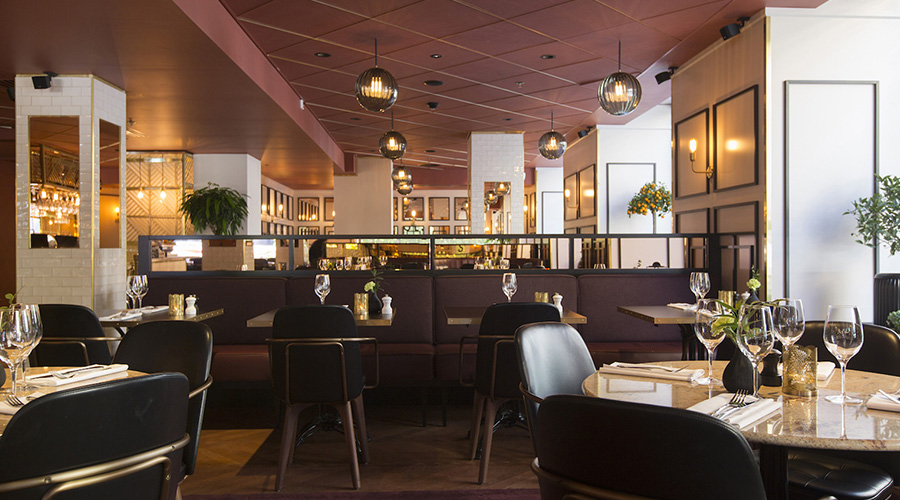 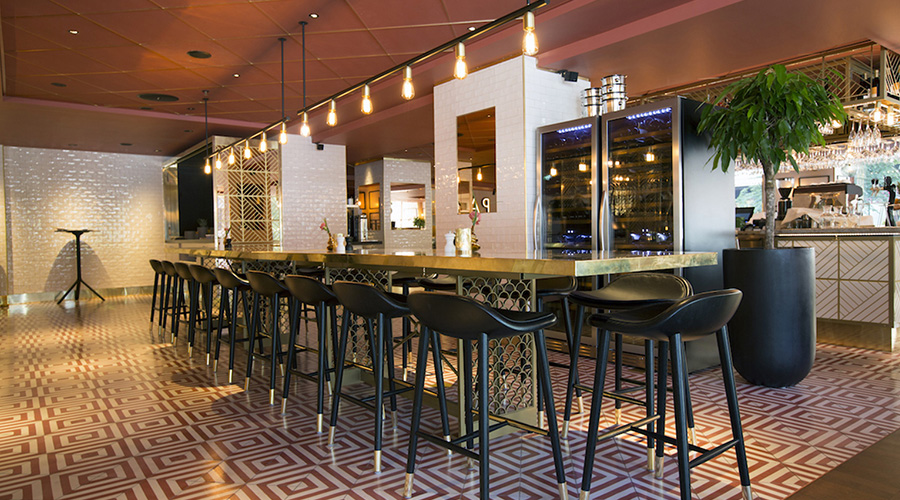 This is one hotel that you’ll want to stay in and never leave.

Located in Hötorget the Haymarket by Scandic Hotel in Stockholm is a 405-room hotel that occupies the former PUB department store where Greta Garbo once worked. Here, you’ll get to feast your eyes on Art Deco-inspired interiors by local studio, Koncept that favour luxe ornamentation, powdery hues and bold geometric patterns that are firmly brought into the 21st century by some beloved contemporary furnishings such as the Gubi Beetle chair.

Returning after a year-long hiatus, Stockholm's two-Michelin-star restaurant, Frantzén is providing a multi-level...

Transformed by award-winning designer Richard Lindvall, this restaurant is a stylish blend between Scandinavian...