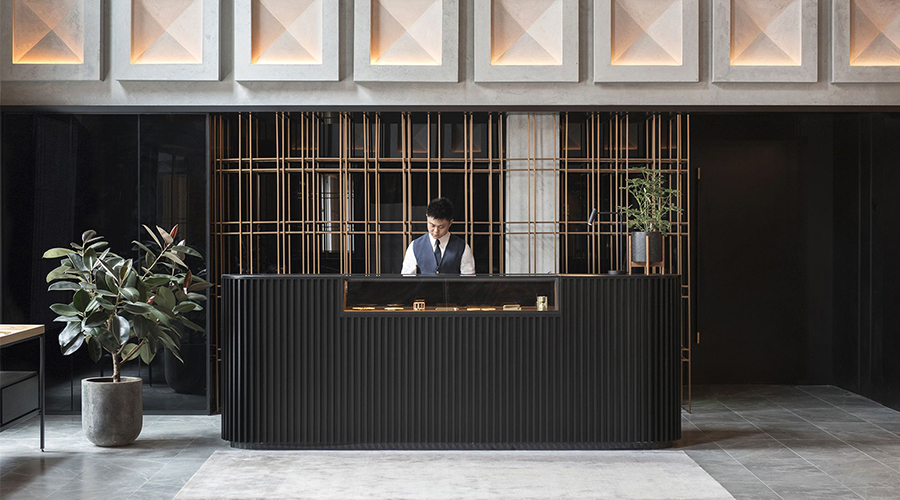 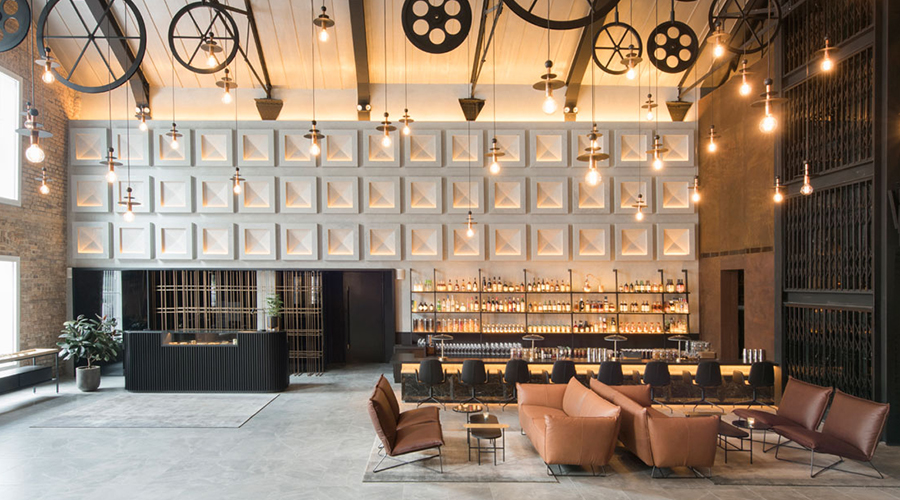 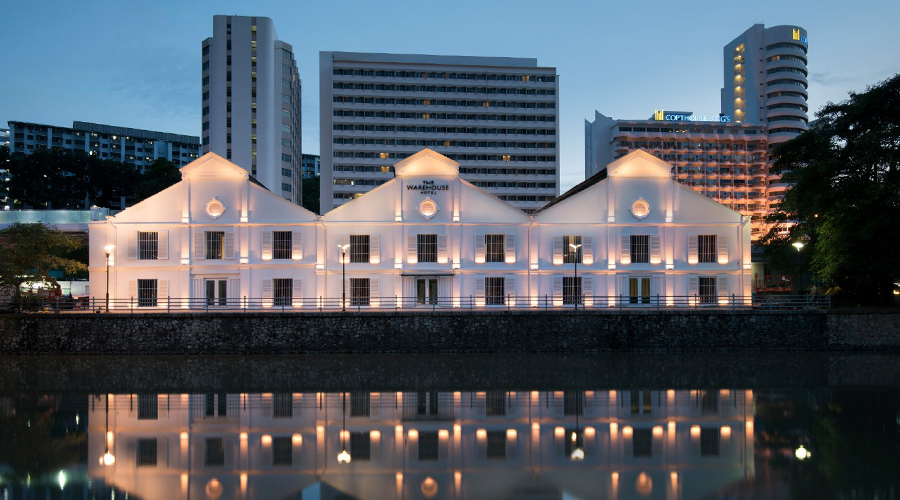 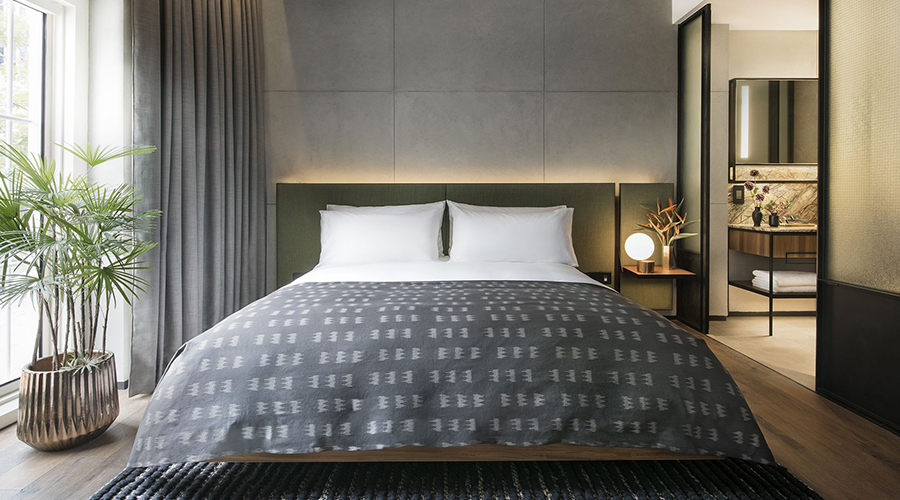 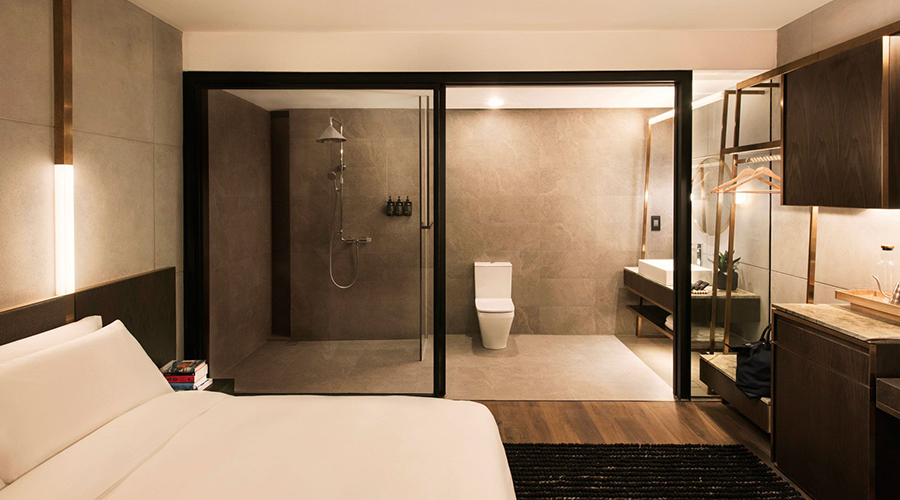 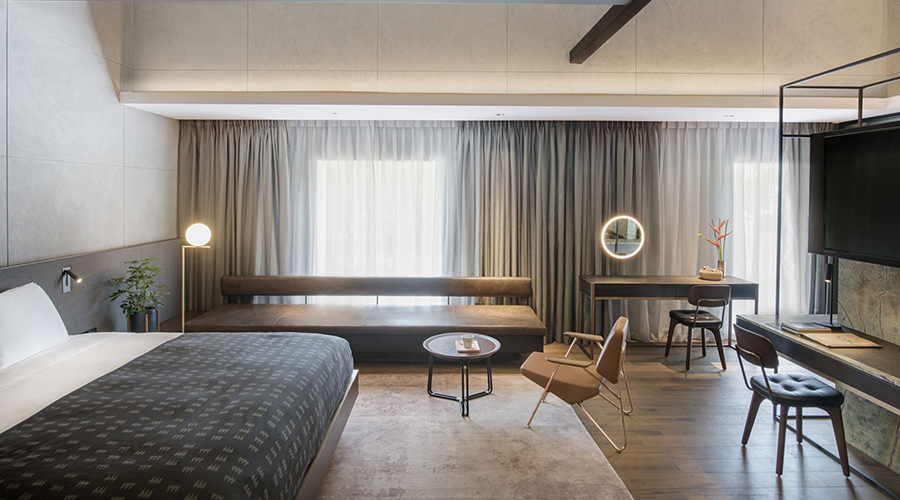 The Warehouse Hotel makes for a refreshing change from Singapore’s skyscraper scene. The humble low-rise accommodation offering opened its doors a few months back and has been cutting a fine silhouette perched on the banks of the river in Robertson Quay ever since. Built in the late 19th century, its former incarnations have included an illegal distillery, a spice warehouse and an 80s disco, but it wears its moody, industrial and very cool new identity well thanks to Singapore-based design firm, Asylum.

Located along the historic and picturesque Singapore River, M Social Singapore overlooks the...

Brought to you by the hospitality and entertainment group behind the internationally acclaimed...

Nestled amidst the hustle and bustle of Chinatown, this revamped historic hotel —...

There is a certain level of responsibility that comes with establishing a restaurant...

An emporium of epic proportions and the first of its kind in Singapore...

In the heart of Singapore's Central District, Naumi Hotel is the perfect escape...